IWWF selects Athletes of the Year 2015 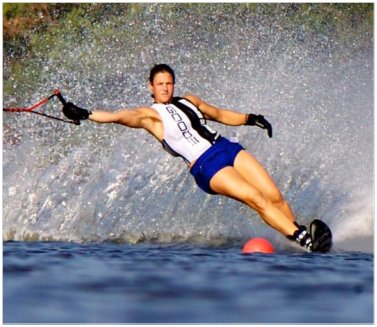 Regina Jaquess (USA) in 2015 won nearly every major slalom tournament she entered and followed it up with strong reliable results in tricks and jump to rise to the top in overall, once again claiming the World Overall Championship. 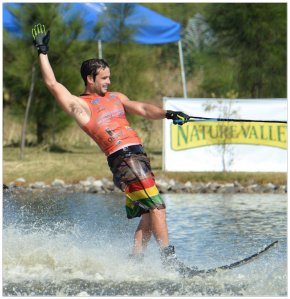